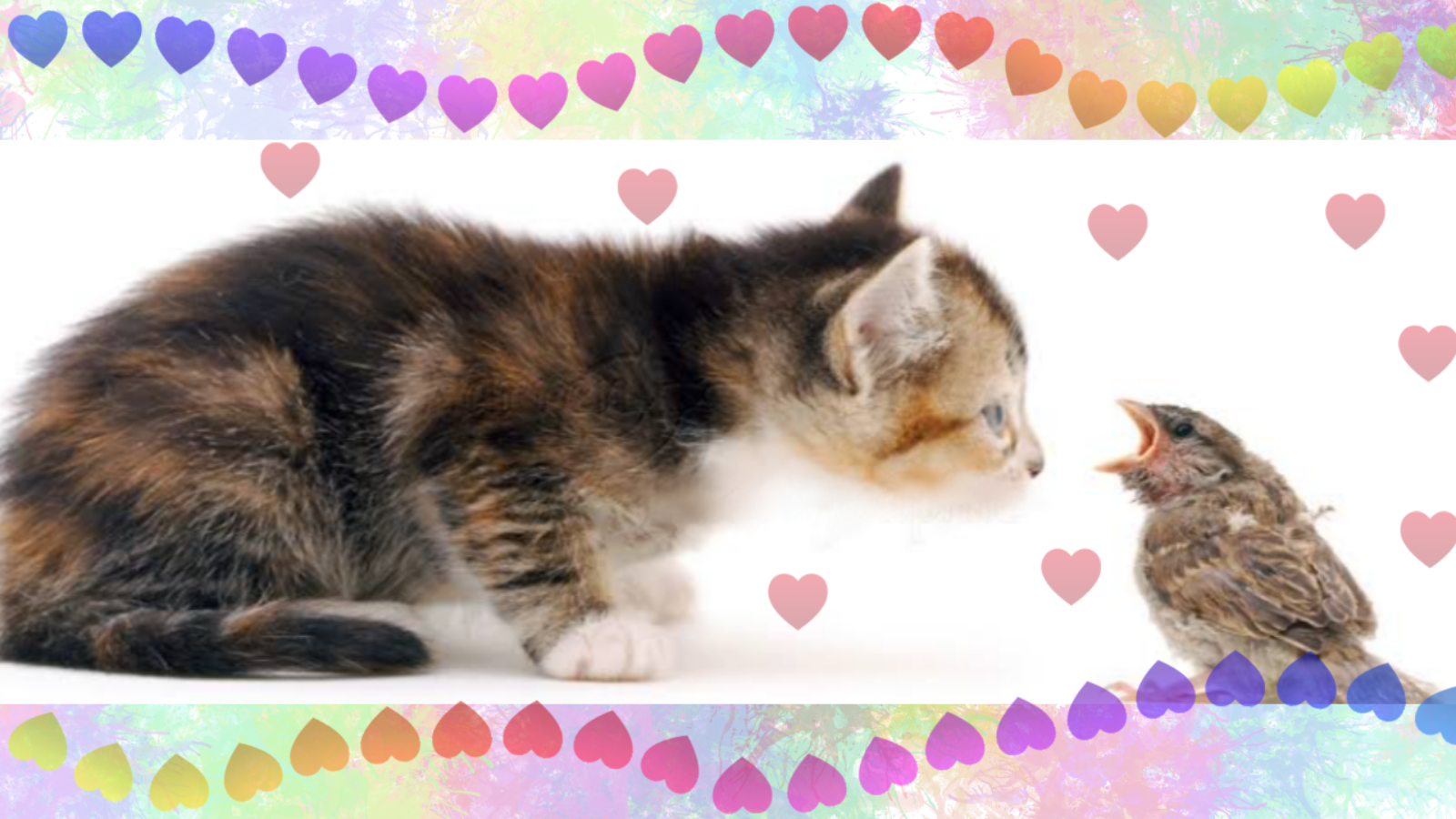 by Sreeparna Maulik
with 6,079 comments
5

Once upon a time, there was a cat named Rick. He had a friend named Sam. Sam loved to eat mice, fish, and birds. But Rick did not love eating animals he only ate rice fruits and vegetables that is why Sam called him the wrong cat but he did not care. One day as Rick was taking rest under a tree, a sparrow’s egg was about to hit the ground he caught the egg with his mouth and took it home, he kept the egg on his cushion then he climbed the tree and got the nest too. One day as he was taking care of the eggs they hatched into baby sparrows. Rick was worried, he thought who will teach them how to fly? Since cats can’t fly he decided to teach them how to eat, how to drink, how to make use of their beak, and how to speak. One day after serving the lunch he looked outside the open window, he saw a female adult sparrow pasting a missing picture of a nest, she was injured then suddenly his friend Sam was chasing her. Rick ran to stop him he caught him and said to promise him to never ever eat animals and Sam realized his mistake and kept the promise. Then he said to the sparrow he will return her chicks, and he did so. Her injury was plastered and they lived like a happy family. Oh, and the chicks? They finally learned to fly.

Moral- Let your light shine in a different way so they know you are unique.

(visit page 2 before you leave)